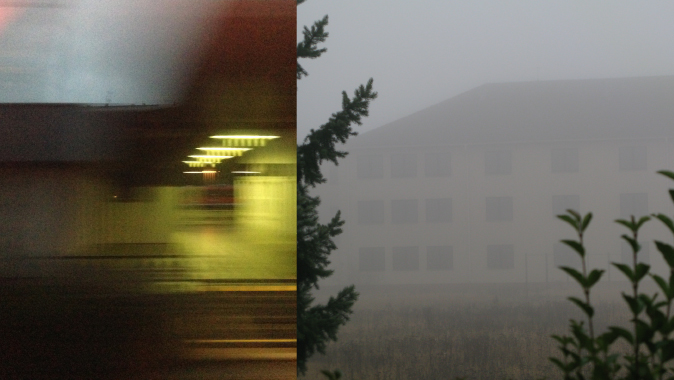 SYNOPSIS: In 2008 as the US army bases around Frankfurt begin to close, a young woman and a young man whose fragile identities are on the verge of collapse take on the roles of seducer and victim in a reconstruction of one of the last actions of the Red Army Faction, the pick-up and murder of a US soldier in Wiesbaden in 1985.